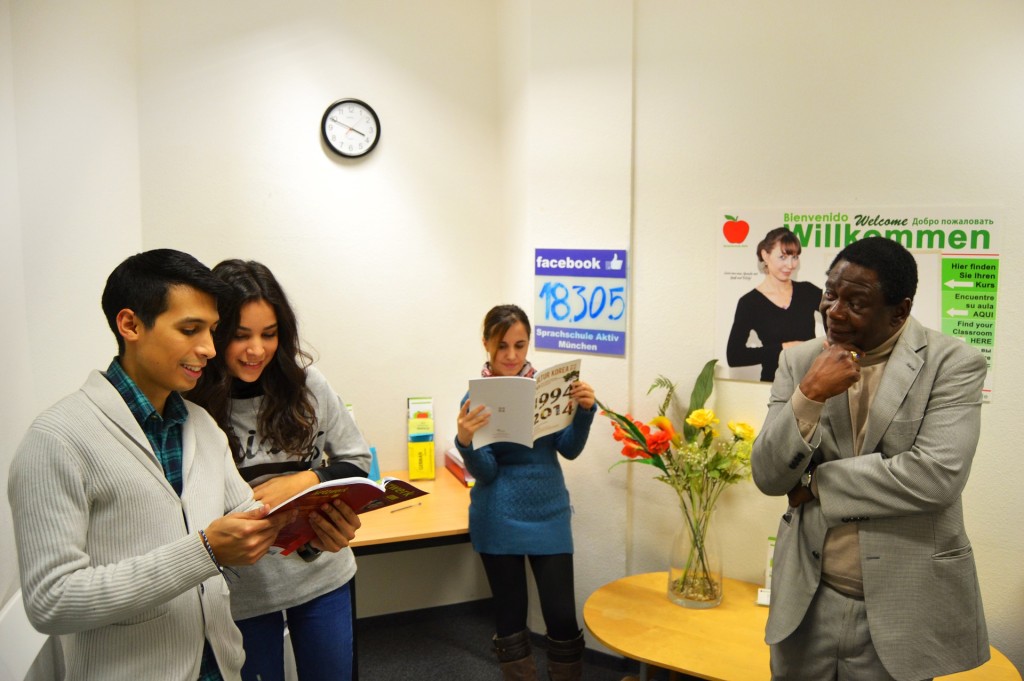 According to the World Heart Federation, cardiovascular disease is responsible for 17.3 million deaths a year internationally and is the leading cause of death for both men and women worldwide. What remains unclear to researchers, though, is why heart disease affects some races at a higher rate than others. Studies have shown that individuals of South Asian origin are at a higher risk for developing heart disease and for doing so at an earlier age. In fact, South Asians are more likely to develop heart disease than cancer, as cancer rates in these areas are relatively low. This research applies not only to those currently inhabiting South Asian countries, but also to those who have immigrated to other countries.

But why would this be the case? Some of the risk must be genetically determined, but there are other contributing factors as well that take root in the lifestyle of many South Asian individuals. For one thing, South Asians are apparently more likely to develop abdominal fat than Caucasians. This fat lines vital organs and heightens an individual’s risk for developing heart disease, diabetes, and some cancers. South Asians are more likely to develop this abdominal fat even when exposed to the same diet and level of physical activity as a Caucasian. Other contributing factors may be purely social. Parents of South Asian children are more likely to work in manual labor and their families to be impoverished, thus denying them the luxury of being concerned about diet or exercise.

A number of other hypotheses have been made but there is, as of yet, no determined cause for heightened risk of heart disease based on race. Some have proposed that the heightened risk in South Asians can be attributed to stress or racism, while others continue to assert that the cause must be physical, such as insulin resistance, low vitamin C, or root causes in the genes. These suggestions may all be influential, but they also distract from the universally known contributors to heart disease, such as high blood pressure, high body mass index (BMI), high low-density lipoprotein (LDL) cholesterol, and complications due to smoking. Despite not knowing undeniably the singular cause of this heightened risk for South Asians, it remains just as vital to recognize the contributions these known health problems make and understand what they lead to.

It is helpful for individuals of any population to monitor the risk factors in themselves. Blood pressure is read as the systolic pressure over the diastolic pressure. In healthy adults, systolic pressure should be less than 120 and diastolic pressure should be less than 80. Blood pressure is considered high when it reaches 140/90, so it is good to be aware of these numbers. Body mass index is calculated by dividing a person’s weight by his or her height. In adults, a normal and healthy weight is a BMI of 18.5 to 24.9. If a person is 5’9”, this would mean they weigh 125 to 168 lbs. A person may have a high BMI because they consume a lot of saturated or trans fat, which also raises low-density lipoprotein levels in the body. LDL is considered “bad” cholesterol because it contributes to plaque build-up which can clog arteries. Healthy adults want to have low levels of “bad” cholesterol—low-density lipoprotein—and high levels of “good” cholesterol—high-density lipoprotein.

Symptoms of a heart attack do not discriminate on the basis of race. Many know that chest pain is a sign, but other symptoms include discomfort or pain in the upper body, shortness of breath, nausea, lightheadedness, and cold sweats. The ability to identify the warning signs of an impending heart attack is critical to preventing the death that can result. If you recognize these symptoms and realize that you are having a heart attack, call the paramedics immediately. Don’t wait for the symptoms to go away and don’t wait to call the paramedics until after you’ve called family or neighbors. After calling the paramedics, sit or lie down and loosen any tight clothing. Though it is difficult, try to remain calm as anxiety will only worsen the heart attack. It’s important not to try to drive yourself to the hospital but to wait for help to arrive. If someone is with you at the onset of a heart attack, they may call the paramedics for you, keep you comfortable, and help you to remain calm.

As for preventing a heart attack itself, some factors—such as race—can’t be helped. But there are other ways to maintain a healthy lifestyle. Getting regular exercise, being mindful of what you’re eating and keeping LDL cholesterol low, and avoiding smoking are good places to start. The good news is that the recent studies have not found alcohol consumption to be associated with the risk of heart failure. So feel free to keep drinking that glass of wine before bed. 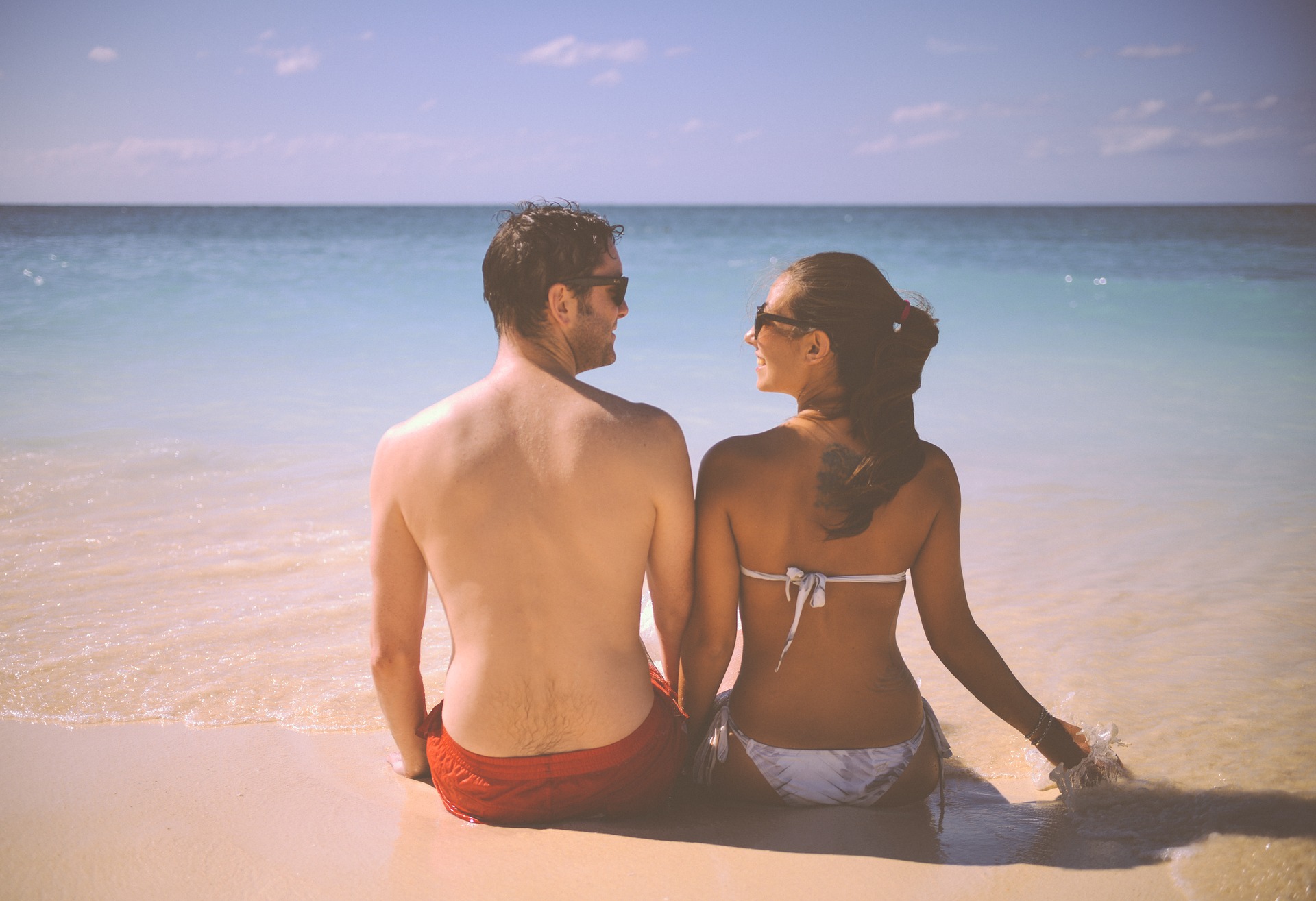 Secrets to Having Successful Relationships 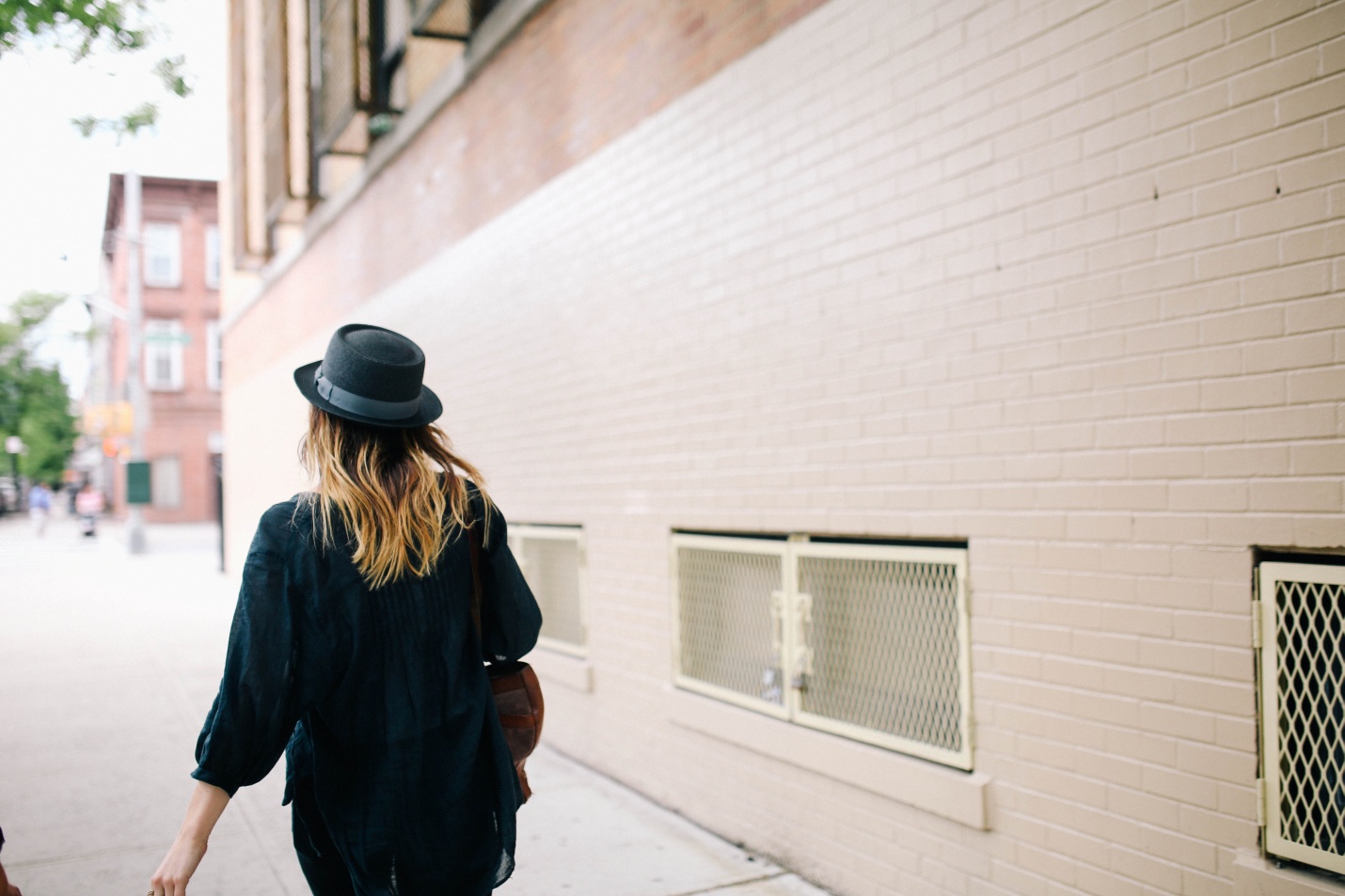 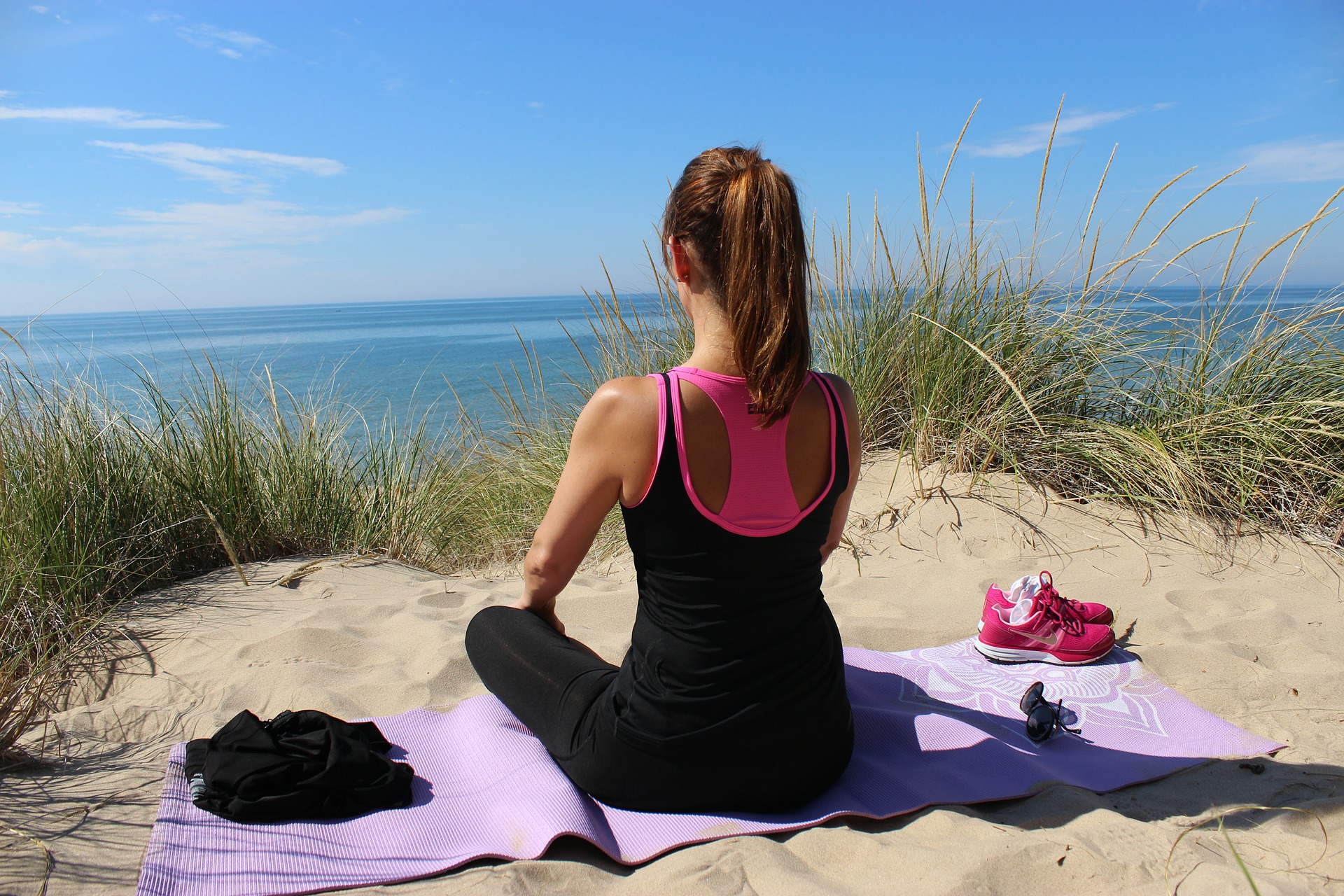 5 Things You Didn’t Know About Meditation 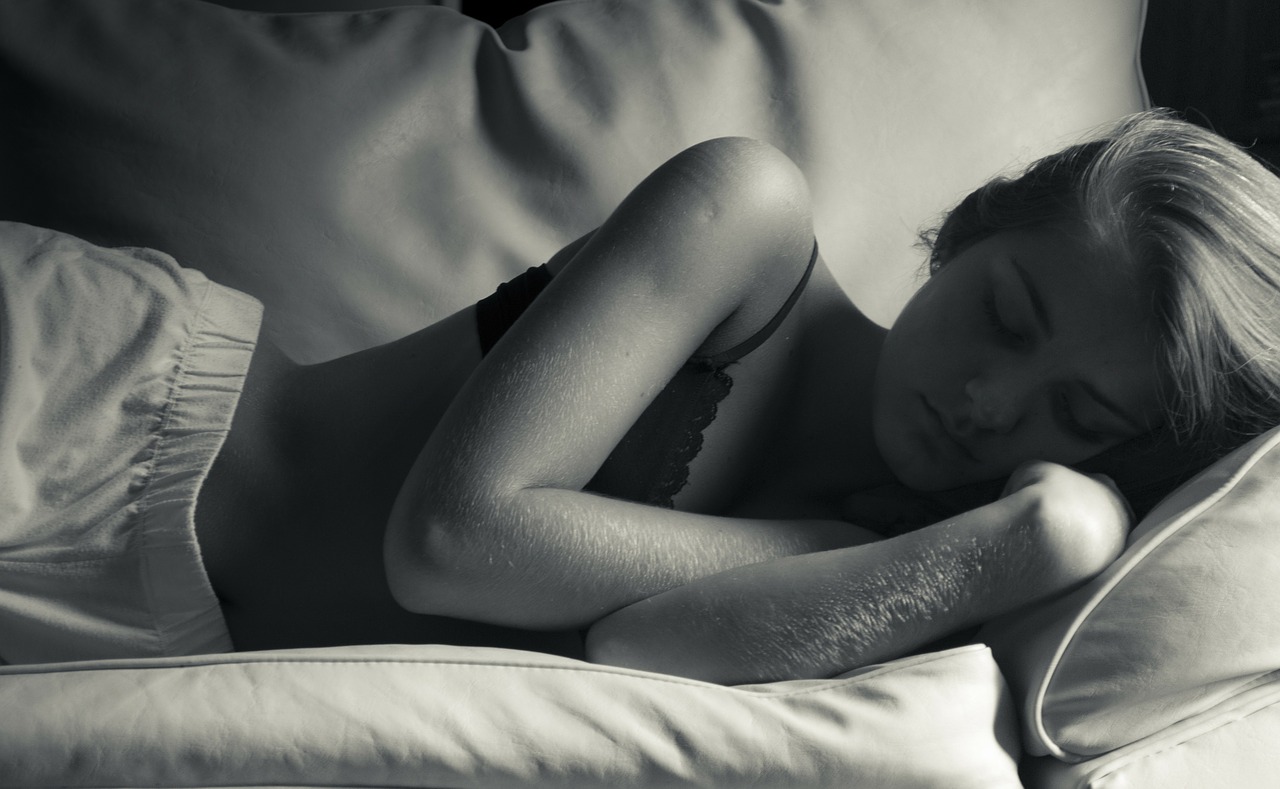 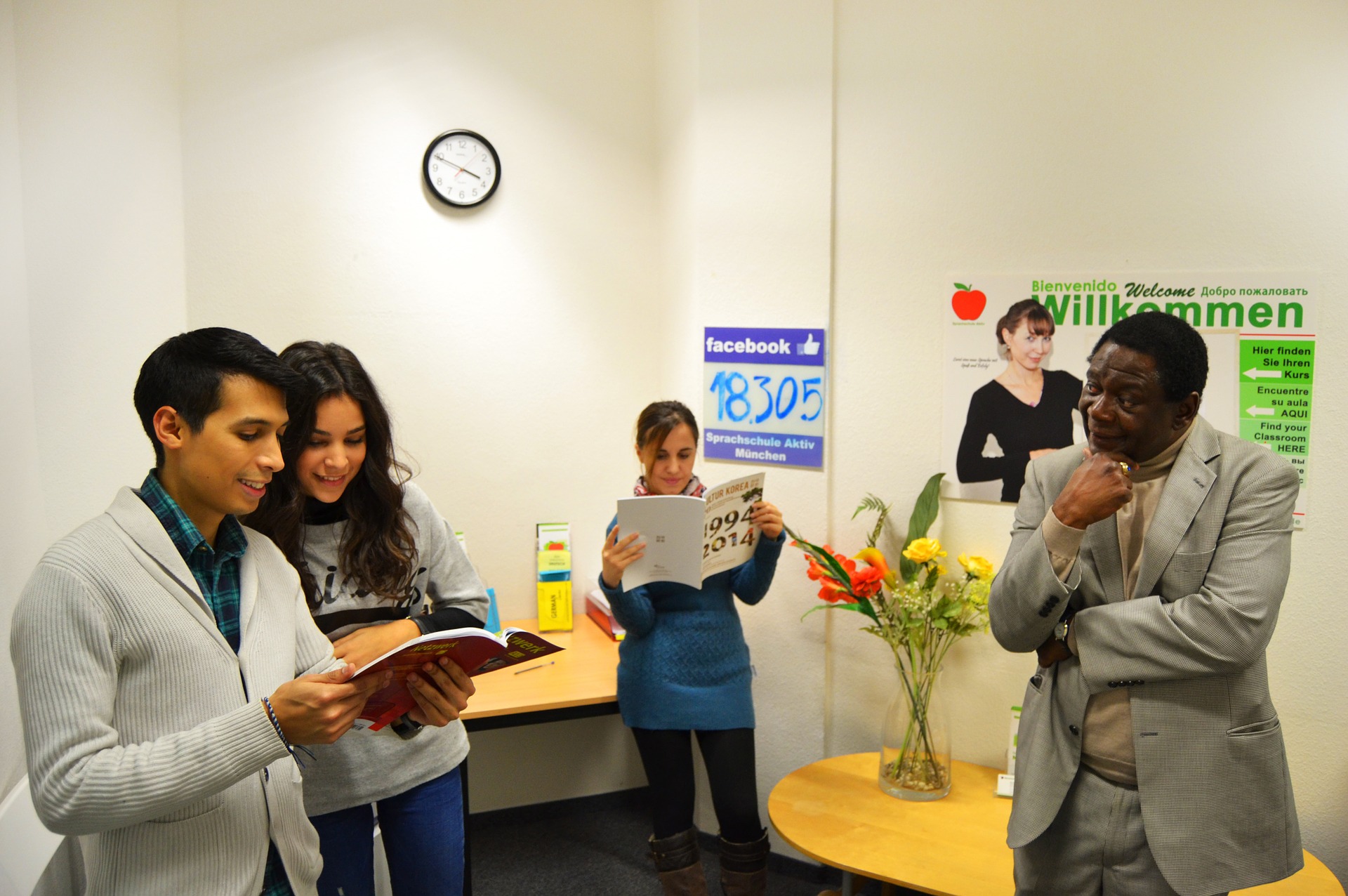